The firms founder and CEO Dr. Kekai Namauu talked about what achieving this milestone meant: “the benefits to participating in the HUBZone program are tremendous, not just for our firm but the surrounding community as well.”

Touching on the community benefit, Dr. Namauu exclaimed “we are required to maintain a specific level of employment for individuals who reside in and come from historically under-utilized business zones which often are lower income areas, the thought is by reinvesting back into firms who employ people from those areas, the government helps to uplift those through the participating firm, such as ours.”

This site uses Akismet to reduce spam. Learn how your comment data is processed. 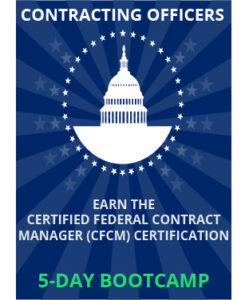